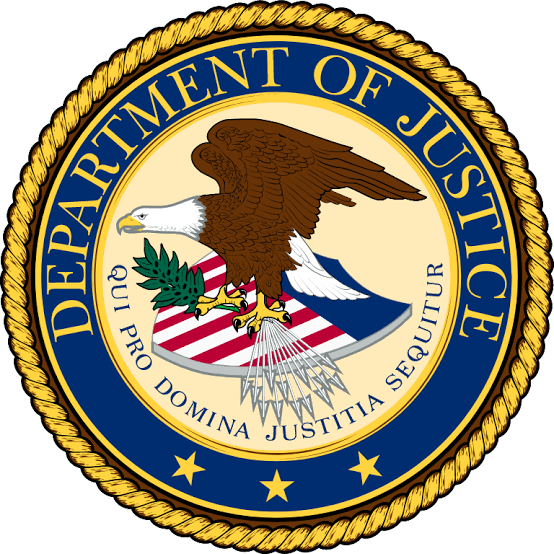 On Wednesday, July 1, a Department of Justice whistleblower will testify to prove that Attorney General Bill Barr unfairly targeted cannabis suppliers simply because he was against the legal industry.

John Elias is the man who intends on exposing Barr for ordering antitrust probes of 10 cannabis mergers. The career department employee revealed his testimony on Tuesday, June 23. He stated that 29 percent of the Antitrust Division’s merger probes were focused on the cannabis industry.

“Rejecting the analysis of career staff, Attorney General Barr ordered the Antitrust Division to issue Second Request subpoenas. The rationale for doing so centered not on an antitrust analysis, but because he did not like the nature of their underlying business,” Elias said in regards to the division’s merger inquest.

Numerous people were said to have known about Barr’s pot prohibitionist inclinations. However, the majority of mergers had been plonked into an area that has been labeled by department staff as “unlikely to raise significant competitive concerns.”
Tweet from U.S. President triggered Antitrust Division’s merger probes
In his testimony, Elias mentioned President Donald Trump’s tweet from last year, which acted as a catalyst for the August 2019 antitrust probe initiated by the Justice Department. Trump’s tweet – which highlighted his frustration about a deal between the state of California and automakers conforming with strict emissions rules – led to the Antitrust Division’s political leadership prompting an investigation the next day.

Head of the Antitrust Division and Assistant Attorney General Makan Delrahim “acknowledged that the investigations were motivated by the fact that the cannabis industry is unpopular ‘on the fifth floor,’ a reference to Attorney General Barr’s offices in the DOJ headquarters building,” wrote Elias, adding that Barr’s disapproval of the industry cannot be considered a premise for conducting an antitrust investigation.

Last September, Delrahim announced that staff were not inclined to speed up the process of launching an investigation; enforcement staff requested sufficient time to carry out their analysis and even asked for a delay in the investigation going public. However, the investigation pushed forward as per the orders of Delrahim.
DOJ memo defends cannabis merger scrutiny requested by Barr
Regardless of Elias’ account, the U.S. Department of Justice’s misconduct office recently released an internal document that dismissed Barr of any wrongdoing. Based on a memo from the Office of Professional Conduct, the DOJ’s antitrust division has been considered “reasonable” for seeking out “additional information from the industry through its Second Request process.”

The DOJ’s Office of Professional Responsibility Director and Chief Counsel Jeffrey Ragsdale spoke out against Elias’ claims regarding the agency’s cannabis investigations by the Antitrust Division (ATR). In a a June 11 memo, Ragsdale said that the cannabis industry “provided a unique challenge to federal and state regulators alike.” He also argues that, even if the claims were valid, they wouldn’t violate any guidelines, regulations, rules, laws or policies.

“These mergers provided unique challenges for ATR because ATR lacked experience with the cannabis industry, that industry was rapidly expanding and consolidating, many cannabis companies are unsophisticated, and ATR was limited in its ability to collect information from the merging companies and third parties because cannabis is illegal under federal law. In contrast to the allegation that the mergers provided no competitive concerns, ATR stated that these challenges made it impossible for ATR to reach that conclusion within the statutory thirty-day period in which it can issue Second Requests,” Ragsdale concluded in his memo.