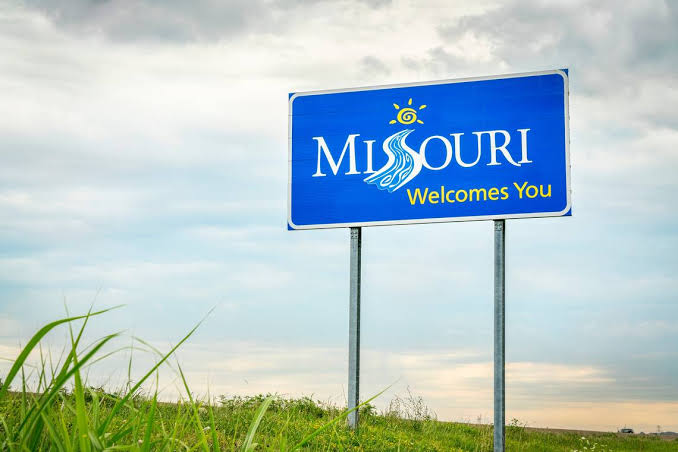 Missouri’s medical cannabis program is anticipated to harvest $300 million on an annual basis once sales begin. Initially, regulators anticipated that legal sales would kick off in spring. However, the coronavirus (COVID-19) pandemic has hindered the market’s launch.

Fortunately, there’s a silver lining — wholesale sales are expected by the fourth quarter. This is according to the chief operating officer of BeLeaf Medical, John Curtis, who recently divulged his insights during an interview with Marijuana Business Daily. Curtis’ company is the only to receive final state approval and it will capitalize on this opportunity by being the first cultivation site serving Missouri’s medical cannabis industry.

Now that the first medical cannabis company in Missouri has been approved by state regulators, the official rollout of a retail market will progress into the fourth quarter of this year (Q4 2020). In excess of 2,200 applications were submitted by 192 hopeful dispensary licensees, 86 processing licensees and 60 cultivation licensees; BeLeaf bagged five dispensary licenses, three cultivation licenses and two processing licenses.
Missouri’s medical cannabis program faces opposition
The news that Missouri’s medical cannabis program will soon kick into high gear is great news for the 52,000 patients who are patiently waiting for their medicine. On the other hand, the industry could face some growth-restricting roadblocks.

Aside from the fact that patients are forced to wait until summer to buy legal medical cannabis in Missouri, the program has faced heavy opposition. In excess of 800 appeals have been made against the program’s imminent launch, which has also received numerous lawsuits and a state legislative inquiry regarding conflicting interests/alleged misconduct.

Analysts previously believed that sales revenue would be rolling in by springtime. However, since cultivation licenses were only awarded by the Department of Health and Senior Services in June, 58 cultivation sites are still awaiting the go-ahead to begin operations. The fact that existing license holders are just getting started has also stunted market growth.

According to the state’s director, Lyndall Fraker, delays in Missouri’s medical cannabis program have arisen due to slow final inspections of cultivation, retail and testing facilities. Fraker also attributes the delays to coronavirus, which led to partially-built facilities postponing construction.