Protections for adult-use cannabis programs endorsed by the U.S. House 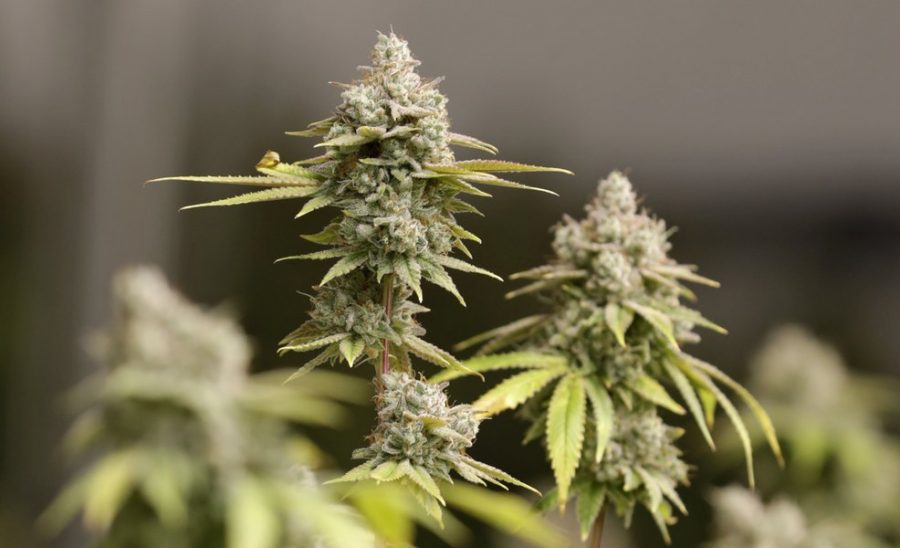 For the second year in a row, the U.S. House has approved an amendment that would prohibit interference with state-legal recreational and medical cannabis programs by the Department of Justice.

The “Blumenauer-McClintock-Norton-Lee amendment” would safeguard cannabis programs that operate legally in accordance with state laws. It constitutes an element of the fiscal year 2021 Commerce-Justice-Science spending bill.

Last year, the measure was eradicated from the final spending bill in the conference committee. Despite being thrown out in 2019, it was the first time that the U.S. House had considered protections for adult-use cannabis programs. The Republican-dominated Senate may not, however, clutch at the opportunity to protect state-legal cannabis programs.
An overview of the “Blumenauer-McClintock-Norton-Lee amendment”
This congressional move is reflective of the solid efforts made by pro-cannabis movements and countrywide advocacy leaders. With support to end the failed “War on Drugs” at an all-time high, there’s no better time for these hard-fought cannabis industry protections to be established.

The amendment was named after the following House sponsors:

“The American people are demanding a change to our outdated cannabis laws and I am glad to see my colleagues heeding their calls,” said the founder and co-chair of the Congressional Cannabis Caucus (CCC), Rep. Earl Blumenauer. “As we work to ultimately end the senseless prohibition of cannabis and the failed war on drugs, these amendments will help ensure the protection of legal state, territory and tribal cannabis programs.”
What is the MORE Act?
Over the last six years, Congress has approved spending bills that contain language prohibiting the Justice Department from spending federal funds to penalize state-legal medical cannabis businesses. A momentous occasion occurred last fall, when an all-encompassing federal cannabis legalization bill was passed by the U.S. House Judiciary Committee — the Marijuana Opportunity, Reinvestment, and Expungement (MORE) Act.

This sweeping legislation would banish cannabis from the Controlled Substances Act and it is expected to be considered by the full House at some point during 2020. The MORE Act is sponsored by California Senator Kamala Harris, who serves as Democratic Presidential candidate Joe Biden’s running buddy.

A House version of the MORE Act – HR 3884 – was advanced by the House Judiciary Committee in November 2019. At the current time, the act is supported by more than 80 cosponsors. Those in support of the act, which reflects the first ever time that federal lawmakers have pushed to deschedule cannabis from the CSA, include Assistant Speaker Ben Ray Lujan; Democratic CCC Chairman Hakeem Jeffries and CCC-Vice Chair Katherine Clark; and CCC Committee Chairs Maxine Waters, Jim McGovern, Raul Grijalva, and Nydia Velazquez; and CCC co-chairs Earl Blumenauer and Barbara Lee.