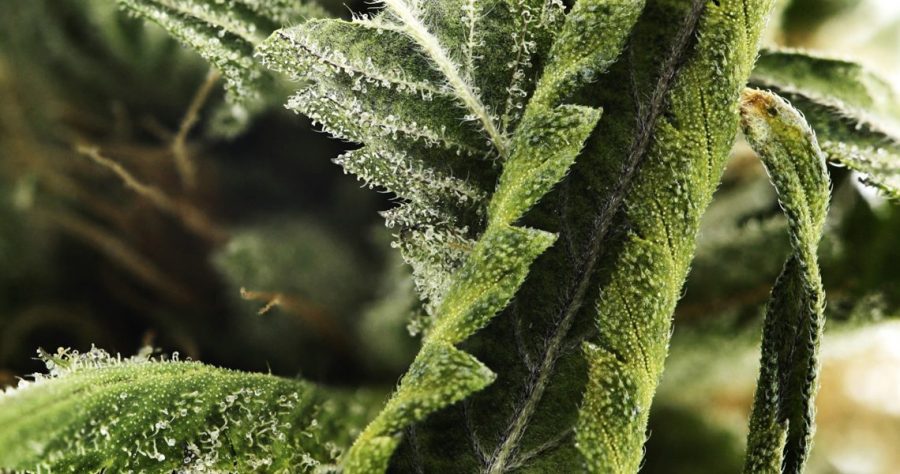 Consuming weed outside of the workplace may not be such a bad idea, according to new data published in the journal Group & Organization Management.

Researchers from Auburn University in Alabama and San Diego State University came to this conclusion after compiling data gleaned from 281 employees and their supervisors. The data used for this study on after-hours cannabis consumption focused on use of the plant and workplace performance.

Immediate cannabis consumption after work led to “counterproductive work behaviors,” say the researchers. Conversely, “after-work cannabis use was not related (positively or negatively) to any form of performance as rated by the user’s direct supervisor.”

The results of this study study on after-hours cannabis consumption confirmed that not all types of cannabis use harmed an employee’s performance. Factually, the researchers say, after-work cannabis use had no association with workplace performance dimensions.

“This finding casts doubt on some stereotypes of cannabis users and suggests a need for further methodological and theoretical development in the field of substance use,” stated the authors.
Workplace drug screening programs are heavily adopted across the U.S.
Many federal and non-federal workplaces across the U.S. have adopted drug screening programs as a means of determining the productivity and safety of their employees in their respective environments. The most common drug screening process encompasses five panels: Cocaine, Amphetamine/Methamphetamine, Opiates like heroin, codeine and morphine, Phencyclidine or PCP and THC- rich cannabis.

THC – the abbreviated version of “tetrahydrocannabinol” – is a psychoactive constituent of the cannabis plant. Since it may produce mind-altering effects in users, many employers deem it unsafe for use in working environments; particularly so in settings that require the employee to operate heavy machinery of some kind.

NORML’s Deputy Director Paul Armentano commented on the findings of this study on after-hours cannabis use, saying that suspicionless cannabis testing has never been an evidence-based policy. He went on to tell reporters that the practice is discriminatory and stems from the era that spawned the “War on Drugs”.

“But times have changed; attitudes have changed, and in many places, the [cannabis] laws have changed. It is time for workplace policies to adapt to this new reality,” said Armentano. His opinion was shared by the study’s authors, who say that “there is virtually no empirical research exploring cannabis use in relation to the modern workplace.”
Findings of study on after-hours cannabis consumption mirrors previous findings
Prior to the publication of this study, the journal Substance Use and Misuse highlighted the results of a literature review into the impacts of cannabis consumption on occupational injuries. The outcome was fairly similar to the most recent study, with investigators concluding that there was a lack of sufficient evidence to prove negative repercussions of cannabis consumption in the workplace.

Furthermore, a separate literature review that was published by the US National Academies of Sciences, Engineering, and Medicine in 2017 determined that there is no proof to suggest “a statistical association between cannabis use and occupational accidents or injuries.”

Thanks to ongoing studies of this kind, lawmakers in various cannabis-friendly municipalities are opening their eyes to the fact that many employees enjoy frequent cannabis consumption and therefore should be treated equally. In fact, over the last few months, legislation has been introduced in places like New York City, Richmond, Virginia, and Washington, DC to prevent employers from carrying out pre-employment drug screening.

You can view the entire study, titled, “Altered states or much to do about nothing? A study of when cannabis is used in relation to the impact it has on performance,” by clicking here.