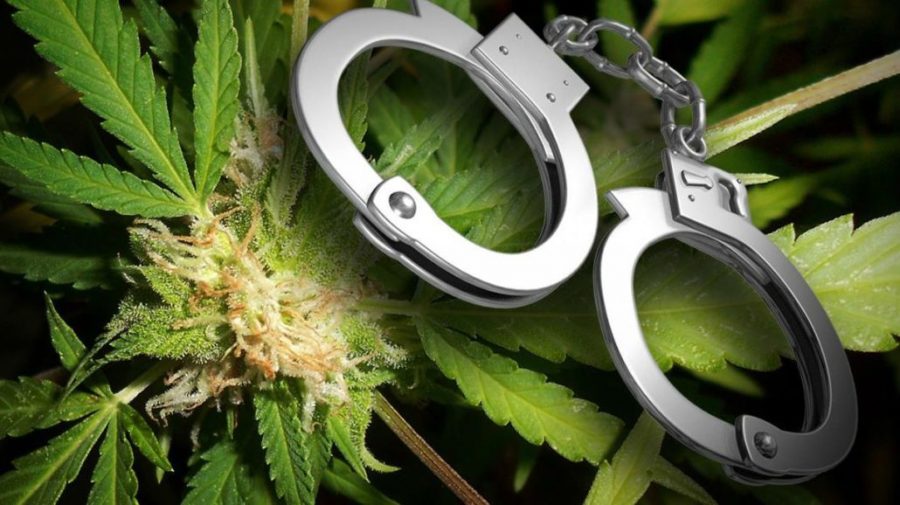 A group of scientists and veterans are in court trying to get the DEA to reschedule cannabis. They’re arguing that it’s not accurate to say cannabis has “no currently accepted medical use” considering most states have legalized medical cannabis, and they’re arguing it’s unconstitutional to have it be a Schedule I or II drug because that “delegates legislative power twice: first to a non-governmental entity and second to the Attorney General.”

“Can DEA deny that marijuana has a ‘currently accepted medical use in treatment in the United States’ when more than two-thirds of the States have enacted legislation greenlighting marijuana’s use as medicine?” the briefing asks. “The unambiguous text of [federal statute], canons of construction, the [Controlled Substances Act’s] history and purpose, and common sense all converge on a single, resounding answer: ‘No.’”

Morgan Fox, media relations director for the National Cannabis Industry Association, told Cannabis News Box that the DEA can reschedule cannabis pretty much on its own but would likely just need approval from the attorney general. He said he’s not a lawyer, but the constitutional argument also sounds reasonable.

“The fate of cannabis and related policy subject to the DEA changing the schedule of cannabis in the CSA would depend entirely upon which schedule, if any, it was assigned,” Fox said. “However, anything Schedule 3 or above would continue many of the problems caused by the conflict with state and federal law and would create chaos in existing state cannabis markets. Descheduling is clearly the best solution, but such an order would most likely come from Congress rather than the DEA.”

Fox said the DEA refused to even consider rescheduling cannabis for decades. There’s been more talk about the DEA rescheduling cannabis over the past few years, but it doesn’t appear the agency actually has any intention to do that unless it is forced to. If the DEA won’t do it, Congress could just pass a bill like the MORE Act and legalize cannabis nationwide without the DEA.

The scientists and veterans fighting the DEA in court have good arguments, and it’s good the DEA is feeling the pressure, but rescheduling or legalizing cannabis probably won’t happen without Congress, and that means it probably won’t happen until next year at the earliest. It all depends on how the November election plays out. If the more cannabis-friendly politicians win, we could finally see cannabis legalized nationwide.