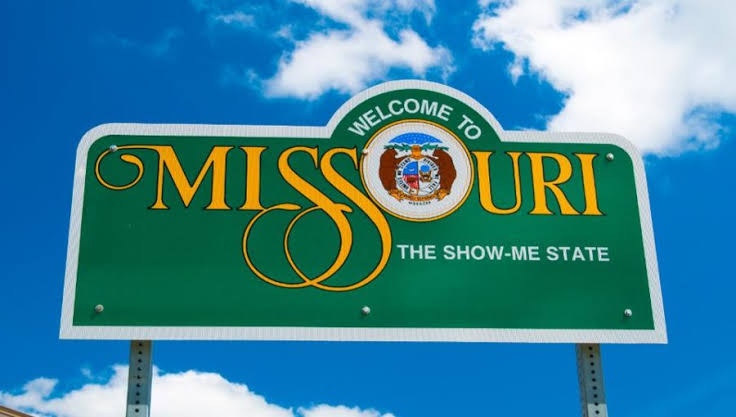 Missouri recently became the 34th U.S. state to launch a medical cannabis market. Since Missouri’s medical cannabis program began serving patients, analysts have been bursting with optimism about the financial prospects. In fact, many are confident that the market will yield $650 million on an annual basis by the year 2024.

Missouri’s medical cannabis industry has been long-awaited, with voters approving a measure to legalize the plant for medicinal purposes back in 2018. Due to a license scoring predicament – combined with the coronavirus pandemic – the market’s launch date was continuously stalled, until now.

Forecasts published in the 2020 edition of the Marijuana Business Factbook peg next year’s annual sales for Missouri’s medical cannabis market at approximately $200 million. This figure is projected to inflate somewhere in the range of $525 million-$650 million by 2024.

Officials have been busy distributing the following types of business licenses among successful applicants:

N’Bliss Cannabis was one of the first dispensaries to open its doors in two separate locations — Ellisville and Manchester. Fresh Green also recently opened its doors in Kansas City.

“The majority” of the 192 dispensaries are expected to open before 2020 is over, according to spokeswoman for the Missouri Department of Health and Senior Services, Lisa Cox.
Over 66,000 residents possess cards for medical cannabis in Missouri
Missouri’s medical cannabis market may still be in its infancy, but plenty of patients have taken it upon themselves to enroll in the program. State figures released by Missouri Medical Cannabis Trade Association (MoCann Trade) show that around 65,000 patients have already gained approval to receive plant-based medicines, with an additional 10,000 patient applications currently being processed.

Hundreds of unsuccessful license applicants filed complaints against the state, which ultimately acted as a catalyst for the commencement of a legislative investigation. For the lucky applicants who managed to obtain a license, the wait is finally over; they have been given the green light to begin serving customers.
A limited number of cultivators are serving Missouri’s medical cannabis program
Just a handful of cultivators have bagged licenses to serve the ever-growing medical cannabis consumer demographic in Missouri. Only one out of 60 licensed cultivators is currently providing cannabis to the state’s dispensaries. Because of this, industry officials are slightly concerned that harvests may be insufficient to meet demand.

Patients could encounter struggles procuring their medicine through Missouri’s medical cannabis program, say experts. Why? Due to a lack of available product, the expense of medicine may not be feasible for some patients. A report by the St. Louis Post-Dispatch showed that one dispensary called N’Bliss is charging customers as much as $141 for a single lighter, a pack of rolling papers and an eighth of an ounce of two specific types of medical cannabis strains.

In spite of this, as the market matures and more cultivators gain licenses, prices are expected to drop. Industry insiders say that a handful of license sale-and-acquisition negotiations are in process. A number of lawmakers in Missouri have also prompted officials to distribute more licenses as a means of fulfilling demand. However, the state claims that it had already made an effort to expand production capacity in July, when five additional cultivation licenses were issued to growers.

Director of the section of medical cannbis with the Missouri Department of Health and Senior Services, Lyndall Fraker, said that Missouri awarded 358 business licenses; chosen from 2,200 applications. He says that legalizing medical cannabis could stimulate lawmakers to enact a recreational law.