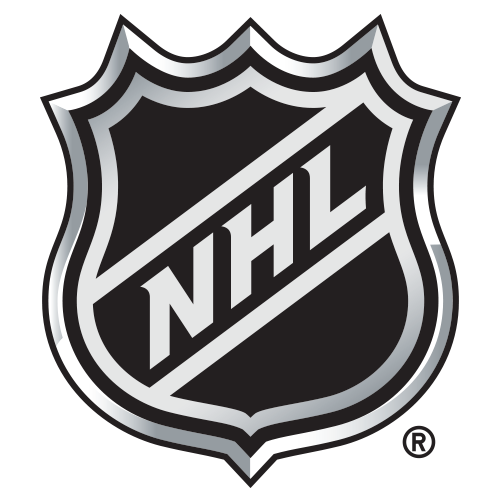 Glenn Healy used to assume the role of goaltender for the National Hockey League (NHL) but now, he is joining forces with one of Canada’s largest legal weed companies in a bid to broaden medicinal cannabis access for athletes.

The former player, who currently serves as executive director of the NHL Alumni Association – a charitable organization that strives to improve the lives of current and former NHL players – is collaborating with Canopy Growth to conduct an investigation into the effects of cannabis for concussion. Studies are set to commence imminently, before the findings are publicized.

“A transformative clinical research initiative in partnership” was how Canopy and the NHL Alumni Association described the newly inked deal, which will see the Canadian cannabis company carry out experiments on the Alumni’s membership pool.

“NHL alumni gave everything they had during their careers, but the physical consequences after they hang up their skates can be devastating for both players and their loved ones for the rest of their lives,” Healy explained in a Canopy news release. “This study offers alumni the promise of help and hope, and we are excited to participate in what could become a true game-changer in allowing these professional athletes to finish strong.”

In the event that the results of the NHL’s study on cannabis for concussion are positive, there’s a good chance that plant-based medicines could replace opioid medications.
Vast majority of NHL players are cannabis consumers, says former player
According to an anonymous former NHL player, widespread use of the plant among athletes could promote greater acceptance and awareness of the natural substance in the hockey league’s future.

Moreover, a Sportnet report recently revealed that approximately 60-70 percent of existing NHL players are cannabis consumers. This information was gleaned from a 2019 study of 100 former NHL players. However, it should be noted that the cannabis-consuming NHL players were located in Canada.

The green plant has been legalized in its entirety across Canada since October 2018, whereas cannabis is still a Schedule I drug in the United States and therefore is not tolerated as much in the sporting sphere.
NHL is becoming more accepting of CBD use among players
A lot needs to be done before athletes not only affiliated with the NHL but also, with other sporting associations, can start  openly using cannabis as an aid for concussion and other game-related injuries. However, as the benefits of CBD continue to surface, more officials are warming up to the prospect of cannabis being used for recovery.

“It is possible that the NHL and the NHLPA (National Hockey League Players’ Association) could come to an informal understanding about [cannabis] usage among players in the league in the future.”

These were the words spoken by executive director of the NHL’s Player Association, Don Fehr, during an interview with The Athletic.

Since the cannabis plant is not featured on the NHL’s list of banned substances, players do not risk being slammed with a fine or suspension if they test positive for or are caught using the plant; in whatever form. The same cannot be said for the National Football League (NFL) and the (MLB), which continue to impose harsh rules on drug use.