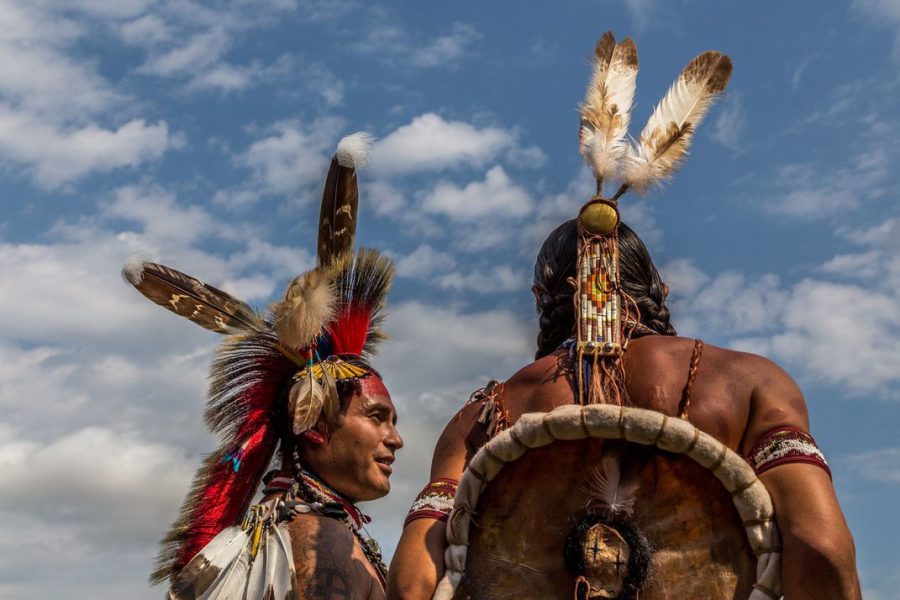 The legal cannabis movement is spreading in the direction of tribal lands, with the most recent law adoption taking place in South Dakota’s Pine Ridge Reservation. A successful vote by members of the Oglala Sioux tribe will lead to the implementation of fresh laws and regulatory framework that will essentially set the foundation for legal cannabis companies to begin serving customers.

A report published by NORML confirmed that the tribal council approved laws pertaining to legal cannabis in Pine Ridge Reservation with a vote of 11-8. Thanks to the victorious vote, tribal members will now be allowed to cultivate and sell cannabis.

Furthermore, the Oglala Sioux tribe will be able to consume cannabis in social lounges; these establishments will serve tribal members and non-members. The law also allows the use of cannabis for both patients and non-patient-adults 21 or older.
The Pine Ridge ordinance will be effectuated in under a month
As a tribal community that is located within one of the nation’s poorest counties – the mean annual income amounts to less than $7000 – Pine Ridge Indian Reservation could seriously benefit from small cannabis company investments.

“By creating a Lakota economy through tribally enrolled member ownership, we are able to help provide the services and opportunities our people desperately need,” said a Tribal Council candidate from the Eagle Nest District named Jennilee Rooks after the tribal council’s vote.

Thankfully, an economic boost could be experienced in no time, what with the ordinance set to take effect in less than one month.
Referendum to legalize medical and recreational cannabis approved in March
For some time now, tribal leaders have said they want to collaborate with authorities in launching a legal cannabis market. Things were catapulted in the right direction back in March, when medical and recreational cannabis initiatives passed by wide margins — 82 percent of voters approved medical cannabis and 74 percent approved adult-use cannabis. Conversely, an alcohol proposal failed by 12 percentage points.

According to tribal leaders who pushed for the Pine Ridge cannabis law to gain approval, a legal market could attract millions of dollars in revenue. Cannabis legalization is also being widely embraced by various other indigenous tribal communities across the U.S. A total of 567 tribal communities have been officially recognized in the U.S. Most recently, Michigan’s first tribal-owned cannabis business kick-started operations — the Northern Lights Cannabis Company.

However, cannabis legalization in Pine Ridge has the fuel to ignite a conflict between state and federal authorities. This hypothesis stems from the 2015 incident that saw the Flandreau Santee Sioux Tribe attempt to cultivate and sell cannabis, before being forced to burn its crops by federal and state governments. Time will tell whether or not the outcome is fruitful for the tribal community.