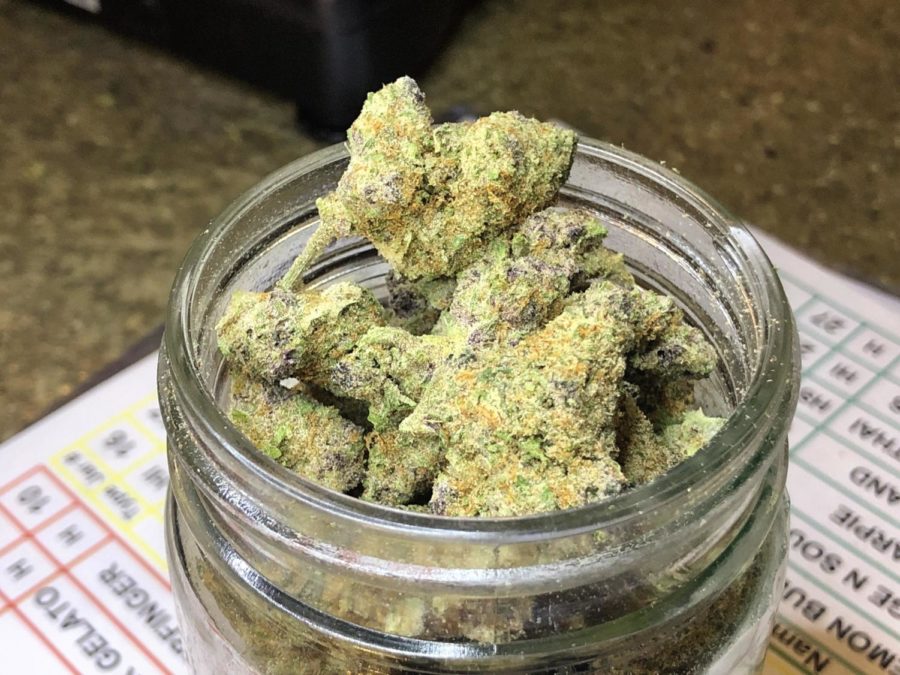 An unhappy Detroit resident has initiated a lawsuit regarding a new ordinance for recreational cannabis stores. The ordinance offers longtime Detroiters preference over applicants who’ve only lived in the city for a short time.

Rejected license applicant Crystal Lowe – who has worked in the cannabis industry since 2012 – has lived in Detroit for 11 of the last 30 years of her residency. According to the Michiganer, the City has denied her the chance to bag an adult-use cannabis retail establishment license.

Based on details of the filing, the city’s “licensing scheme favors certain Detroit residents over other Michiganders based on the duration of their residency.”

Lowe, who was “almost certainly denied” the opportunity to bag a license, filed the suit on Tuesday, March 2 in Wayne County Circuit Court.

The “unfair” ordinance was approved by the City Council in November following two years of stiff debate. Residents are favored under a certification described by the city as “Detroit Legacy.”
What are the requirements for applicants to qualify for adult-use cannabis retail establishment licenses in Detroit?
As per the rules, applicants who have lived in Detroit for 15 of the last 30 years will qualify for adult-use cannabis retail establishment licenses. Individuals who earn a low income and have lived in the city for 13 of the last 30 years will also qualify, as well as those who have resided in the city for the last 30 years and have a previous cannabis-related criminal conviction.

Conversely, applicants with parents whose record features a prior controlled substance conviction, and who still reside in the city, may also be considered for cannabis retail establishment licenses in Detroit.

While she may have lived in the city for the past 11 years, Lowe did not pass the legacy requirements. Admittedly, Lowe bounced between nearby River Rouge and Georgia during her years of residency. It is this that caused her to lose her opportunity in the market, she says.

The claimant argues that the city ordinance violated a commerce clause in the U.S. Constitution, since w smith it “discriminates against out-of-state residents and punishes people for moving between states.”

According to City officials, a mere fraction of the 46 operational medical cannabis dispensaries in Detroit are owned by residents. Those dispensaries were allowed to operate following a council-approved ordinance in 2018. In spite of this, Lowe contests that the policy is discriminatory against long-time residents and outsiders.

“Because Defendant has decided to cap the number of licenses available for adult-use retail establishments, it has set up a competitive licensing scheme unlike any other in the state,” wrote Lowe’s attorney Kevin Blair, who serves at Honigman law firm.

The ordinance states that no more than 75 licenses and no less than 50 percent must be distributed among Detroit legacy applicants.

“It further provides that the City shall not issue a license for an adult-use legal establishment if such issuance would cause the number of licenses held by Detroit legacy licensees to be less than 50 percent of the total licenses for this category,” reads some of the official language featured in the suit. “Thus, Detroit legacy applicants can compete for 75 licenses, whereas applicants without Detroit legacy status can only compete for a potential maximum of 37 licenses, a number that will shrink depending on how many Detroit legacy applicants succeed in obtaining licenses.”
Detroit launched a six-week application window in January
Back in January, Detroit initiated a six-week application window reserved specifically for legacy residents hoping to operate recreational cannabis shops. A March 12 deadline has been set for Legacy Detroiters to submit their applications, with 180 certifications having been distributed by the city so far.

Now that the exclusive six-week licensing period for legacy residents has come to an end, individuals who actively operate medical cannabis facilities in Detroit will be granted priority review ahead of other applicants for a whole six weeks. Officials confirm that the city will license a maximum of 75 medical cannabis provisioning centers.

According to Lowe’s lawsuit, “it seems almost certain that (the city) will award all 75 adult-use establishment licenses to Detroit legacy applicants before it even considers any non-legacy applicants.”