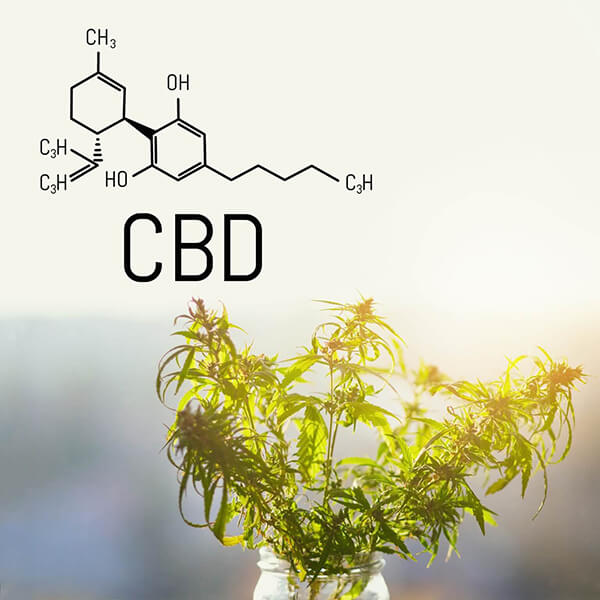 A new investigation has revealed that most gynecologic oncology patients find medical cannabis to be a more effective alternative to prescription medications in terms of diminishing cancer and cancer-related treatments.

The researchers, who are affiliated with Yale New Haven Hospital in Connecticut, posted their findings in the journal Gynecologic Oncology Reports.

In total, 31 gynecologic oncology patients were surveyed at a single institution with regards to their use of medical cannabis.

Of those participants, 74 percent were already undergoing chemotherapy or immunotherapy during the study.
CBD for gynecologic oncology patients: Cannabinoid exerted a multitude of effects

CBD demonstrated a mixture of effects when administered to gynecologic oncology patients. Based on the study’s findings, 83 percent of subjects claimed that the plant was a powerful tool for easing the symptoms of anxiety, insomnia and neuropathy. Moreover, the cannabinoid demonstrated promise in boosting appetite.

The majority of patients considered the safety and efficiency of medical cannabis to be the same as conventional medications or, in some instances, better. These findings harmonize with previous studies in which patients have reported a reduction in opioid use following medical cannabis therapy.

“The majority of patients in our study felt that medical cannabis was equivalent or superior in efficacy to other medications (e.g., opioids, antiemetics, anxiolytics, and sleep aids) in relieving their symptoms. Of the subset of patients using medical cannabis for pain, 63 percent reported a reduction in opioid use. These data suggest medical cannabis may be a reasonable alternative or adjunct to medications frequently used for cancer or treatment-related symptoms,” the study authors concluded.

You can read a full text of the study, titled, “Prescribed medical cannabis in women with gynecologic malignancies: A single-institution survey-based study,” in Gynecologic Oncology Reports.
CBD for gynecologic oncology patients: A tried-and-tested remedy
Ancient traditions have relied on cannabis as an agent for gynecology and obstetrics. Amid modern developments pertaining to cannabinoid research, the world is becoming more accustomed to the use of cannabis as a medicine.

Nowadays, more women are considering using cannabis extracts to relieve a broad scope of conditions, such as dysmenorrhea, dysuria, hyperemesis gravidarum, and menopause.