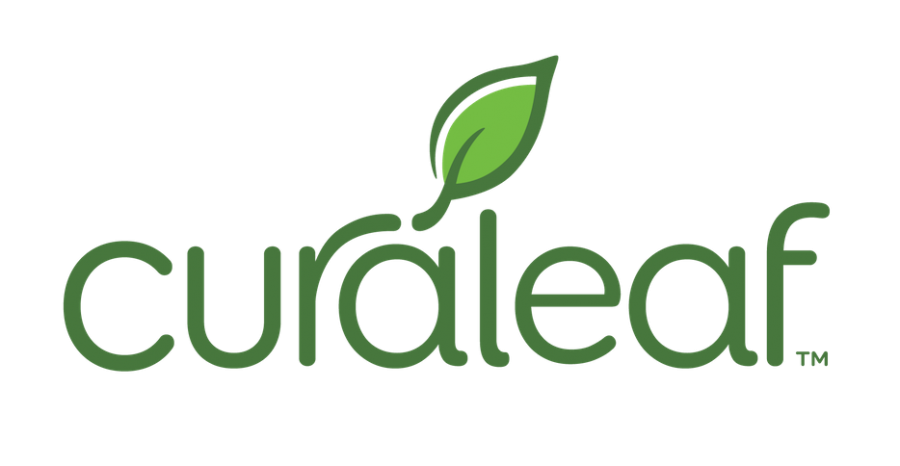 A rather generous $130 million in funding has been bagged by Multistate cannabis operator (MSO) Curaleaf Holdings in the form of a cash injection from an anonymous “strategic institutional investor”. The funding is being offered in exchange for a 31.5 percent equity stake in Curaleaf’s new business venture — Curaleaf International Holdings.

Curaleaf International was founded with the aim of stimulating its European expansions, as well as for the purpose of holding London-based medical cannabis company Emmac Life Sciences following a now-finalized $286 million cash-and-shares acquisition that was made public in March.

“The subscription will fund the entire cash portion of the Emmac acquisition consideration of $50 million with the remaining $80 million to be used to fund Curaleaf International’s current capital expenditures plan through 2022, as well as its pipeline of potential acquisitions,” reads an excerpt from a recent press release. “With its foreseeable expansion budget fully funded, Curaleaf’s new international business can focus on executing its further European expansion.”

Once the transaction was complete, Mr. Antonio Costanzo was appointed as Curaleaf International’s new Chief Executive Officer (CEO).
Curaleaf’s $130 million funding: Cannabis MSO plans to bolster cultivation capacity
Based on the details of Curaleaf’s $130 million funding, the cannabis MSO and the unidentified strategic investor entered into a shareholders’ agreement focusing on the dominion of Curaleaf International. The agreement states that Curaleaf will maintain control over operational issues, in addition to maintaining rights to leave the business and raise capital.

Furthermore, the $130 million stake is contingent on put & call rights, which allows either party to prompt the stake’s “buying out” by the MSO in exchange for Curaleaf equity beginning in 2025. Consequently, this will help Curaleaf to “accommodate future growth related to the expansion of access to cannabis across the major European medical and adult-use, as well as export markets.”

The Massachusetts-headquartered MSO, alongside the new strategic investor, “will have control over operational issues as well as raising capital and the ability to exit the business,” according to the release. “In addition, the strategic investor’s stake is subject to put/call rights which permits either party to cause the stake to be bought out by Curaleaf for Curaleaf equity starting in 2025.”

What does the new Curaleaf international platform include?

As part of the new Curaleaf International platform, research and development (R&D) operations will be established across various European medical cannabis markets, such as the United Kingdom, Germany, Italy, Spain and Portugal. In addition to this, Curaleaf International will comprise EU GMP-certified processing, distribution and cultivation across the aforementioned markets.

This year, Curaleaf International intends on majorly boosting its cultivation capacity, with the goal of surpassing annual production of 10 tons by 2022. Increasing capacity will ensure that the company is capable of meeting future growth and demand in the export, medical and adult-use markets.

Curaleaf can be found trading under the ticker “CURLF” on U.S. over-the-counter markets and “CURA” on the Canadian Securities Exchange.