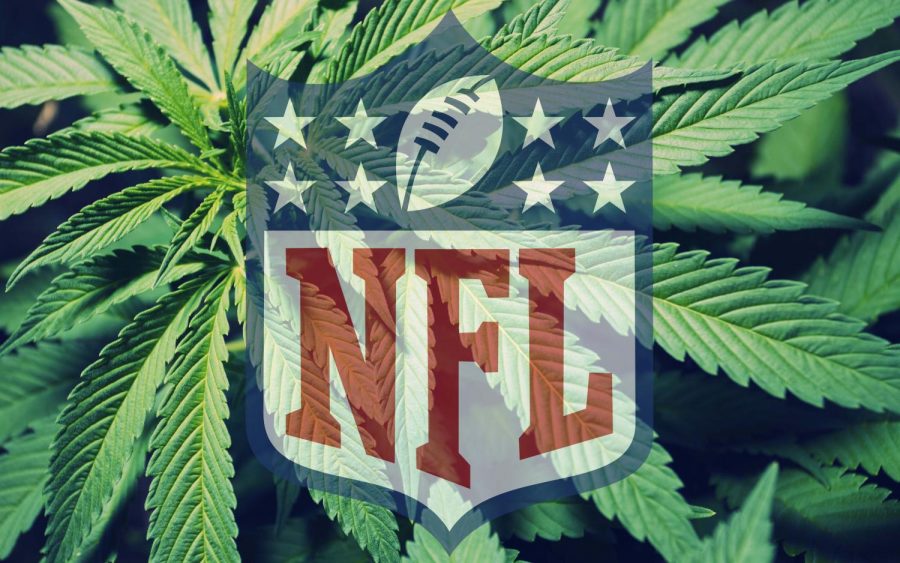 The money will be used to fund a maximum of five research grants on pain management and cannabinoids; primarily, the investigations will focus on the therapeutic pain-relieving benefits of plant-derived compounds.

The league, according to co-chair of the NFL’s pain management committee, Dr. Kevin Hill, requires “better information, better science” to guarantee that implementation of the non-psychoactive compound CBD (cannabidiol) is a safe and worthwhile option for relieving athletic pain.

Based on a news release by the NFL, the grants will be awarded in November.
NFL study on cannabis for pain management could assist athletic performance
Despite the fact that the NFL’s pain management committee has received mixed opinions on the potential of using cannabis for pain relief, not to mention the fact that the use of medical and cannabis may pose a risk for liver toxicity, the group is also aware of the plant’s natural anti-inflammatory properties.

The NFL’s commitment to funded cannabis research grants crops up four months after the football league pushed to explore the benefits of CBD and various other cannabinoids for pain management. However, research efforts were stifled due to the NFL’s reluctance to pay for such information.

In fall of last year, the NFL amended its policy to deter athletes from promoting cannabis-containing products.
Cannabis for pain management: Plant influences pain receptors
Chronic pain is an emerging public health issue. A 2018 publication released by the Centers for Disease Control and Prevention (CDC) cited chronic pain as the most common reason why U.S. adults require medical care.

Clinical trials have demonstrated how cannabinoid analgesics are sustainable; with tolerable adverse event profiles. The cannabis plant is often employed to ease feelings of pain thanks to its impact on both CB1 and CB2 receptors.

The National Institutes of Health’s National Center for Complementary and Integrative Health says that medical cannabis has been relied on as a medical treatment for over 3,000 years; the plant has historically been used to treat a broad scope of conditions, such as digestive issues, pain relief and psychological disorders.