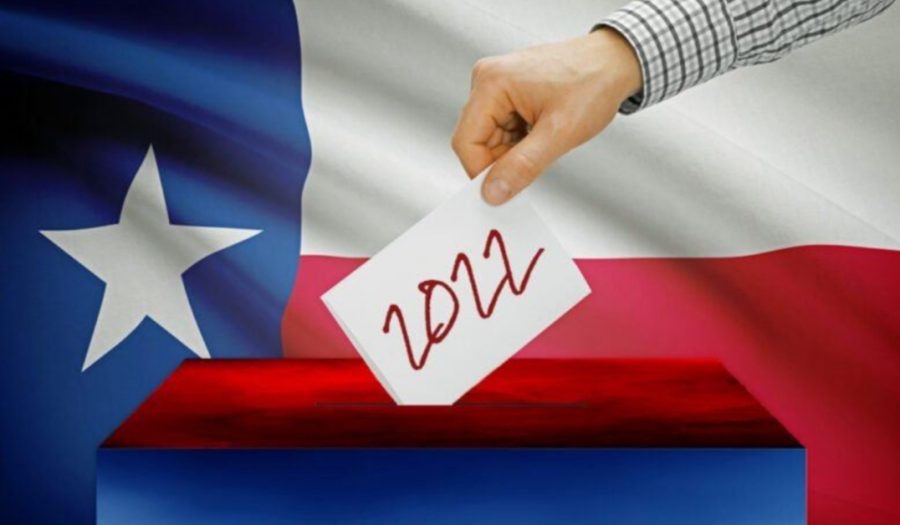 During the first half of 2020, cannabis reform in the United States advanced on a large scale.

So far this year, four new states have been added to the list of places with legal recreational cannabis markets — Connecticut, New Mexico, New York and Virginia.

With the number of states swelling, it comes as no surprise that U.S. cannabis sales hit a record $17.5 billion last year.
New cannabis legalization initiatives are being proposed across the U.S.
Aside from the cannabis reform efforts made by lawmakers this year, lobbyists in approximately a dozen states are now pushing to get legal weed proposals in front of voters next year.

Arkansas – Cannabis activists in Arkansas are currently in the process of gathering signatures to place an adult-use cannabis legalization initiative on the state’s 2020 ballot.
California – Psychedelics activists in California recently filed a measure, titled, “The California Psilocybin Initiative.” It seeks to legalize the “personal, medical, therapeutic, religious, spiritual, and dietary use of Psilocybin Mushrooms. If approved, the measure would legalize psilocybin for adults aged 21 and above, as well as permit retail sale, cultivation, on-site consumption and social sharing.
Idaho – Recreational cannabis possession up to the amount of three ounces is being pushed for by activists in Idaho. Moreover, activists hope to place a legal medical cannabis sales initiative in front of voters on the 2022 ballot.
Maryland – Maryland’s House speaker has vowed that lawmakers will place a referendum on the 2022 ballot to legalize cannabis. A cannabis working group has even been created by the House speaker in preparation for prospective legalization.
Mississippi – Although no initiatives have been submitted for the 2022 ballot just yet, lobbyists believe there is a good chance that a campaign could transpire if medical cannabis legalization is not enacted by the legislature this year.
Missouri – Numerous cannabis initiatives were recently filed for Missouri’s 2020 ballot by a team of activists. One of those groups, known as “Fair Access Missouri,” is working on a handful of proposals to develop a system of legalized cannabis sales for adults 21 and above. Another cannabis reform initiative is being filed by New Approach Missouri.
Nebraska – Following a disappointing session that saw a cannabis reform bill fall flat in the legislature, activists are attempting to get a “mass scale” medical cannabis legalization campaign voted on during the state’s 2022 ballot.
North Dakota – Members of pro-cannabis group North Dakota Cannabis Caucus are seeking signatures to get a constitutional amendment voted on during the 2022 ballot. Another group, Legalize ND, is also paving the way for a legalization  measure to be featured on next year’s ballot. However, details of that bill have not yet been released.
Ohio – A brand new effort to enact cannabis policy change in Ohio is being led by Coalition to Regulate Marijuana Like Alcohol (CTRMLA). The lobbyist group’s proposed law would make it legal for adults 21 and over to possess up to 2.5 ounces of cannabis. Additionally, adults could possess a maximum of 15 grams of cannabis concentrates. State residents would also be permitted to grow six plants for personal consumption; the limit would be capped at 12 plants per household.
Oklahoma – Oklahoma cannabis advocates are striving to get two different initiatives featured on the 2022 ballot. One would legalize recreational cannabis and the other would revamp the state’s current medical cannabis program.
South Dakota – Four unique cannabis legalization measures were recently filed by South Dakota activists. Each measure was filed with the state Legislative Research Council. The state Supreme Court must first ratify a lower court ruling that rescinded last November’s voter-approved measure if the measures are to be voted on during the 2022 ballot.
Wyoming – National and local Libertarian Party members in Wyoming are collaborating with activists to feature a medical cannabis legalization initiative on the 2022 state ballot. Aside from the Wyoming Cannabis Patient Act of 2022 – which aims to legalize medical cannabis – supporters also hope to introduce another ballot initiative, titled, “The Wyoming Cannabis Amendments 2022.” The second measure would decriminalize adult-use medical cannabis.

Conclusion
In summary, it’s likely that we will see more states enacting legal cannabis policies next year. Even if many of the aforementioned initiatives are unsuccessful, support for cannabis reform is undoubtedly growing.

According to a Pew Research poll, 91 percent of Americans say that either medical or recreational cannabis should be legalized across the U.S.