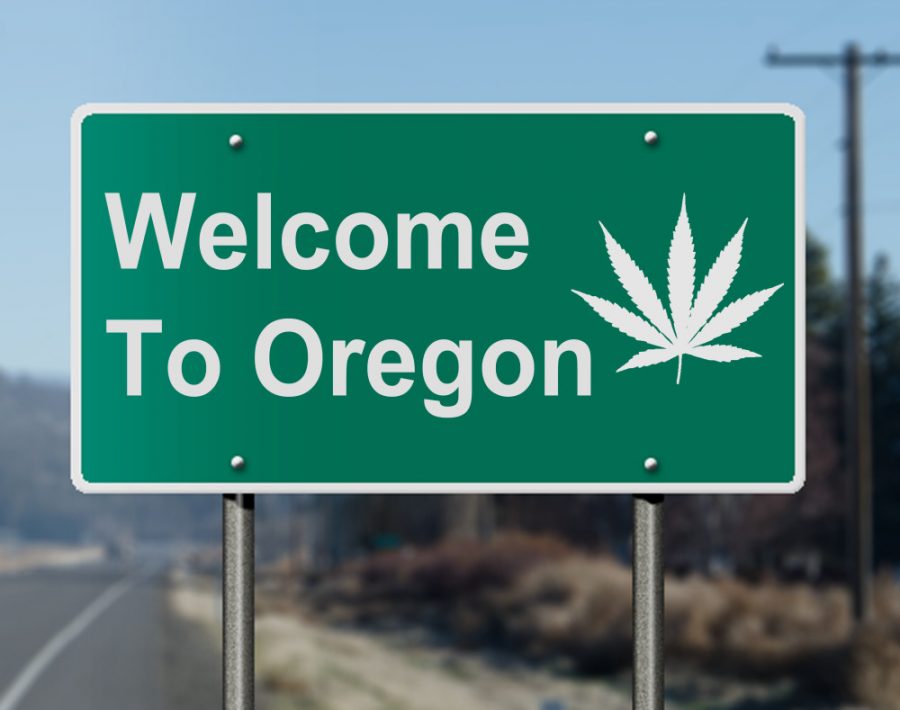 According to the Oregon Liquor and Cannabis Commission (OLCC), the state was forced to pause the licensing process after regulators were left with a hefty backlog of recreational cannabis business license applications.

Applicants have been informed that all applications submitted from June 15, 2018 will be reviewed in the order they were acquired by the Commission.

All applicants who submitted their application on, before or after this date should have already been contacted by the OLCC in regards to progressing with their adult-use cannabis business license application.
Passing of Senate Bill 218 halted cannabis business licensing process in Oregon
Back in 2019, Senate Bill 218 was approved by the Oregon Legislature. Based on details of the law, the OLCC was required to render any new cannabis producer applications inactive if they submitted their applications after June 15, 2018. The Commission attributed the invalidation of applications to an overproduction issue.

Moving forwards, it remains impossible for the OLCC to accept new applications until the law has been rescinded on January 2, 2022. The OLCC reserves the right to dismiss initial cannabis production license applications based on supply of and demand of the plant.

Cannabis business owners in Oregon who are hoping to submit processor, retail or wholesale applications must file a completely new application; so long as he or she is prepared and willing to complete the licensing process no more than 60 calendar days after the application has been appointed to an investigator.
Oregon representative calls on feds for increased oversight of hemp to combat illegal grows
Meanwhile in Oregon, state Representative Lily Morgan has clarified her vision(s) for the federal government to curb illegal cannabis growing. Morgan, a former Josephine County commissioner, sent a letter to Congressman Cliff Bentz after his recent visit to southern Oregon.

The American politician, who also serves as a Republican member of the Oregon House of Representatives, advocated for House Bill 3000 and contributed to it being approved in the 2021 legislative session.

In regards to curtailing illicit cannabis activities, Morgan’s letter to Bentz emphasized the influence that the 2018 federal Farm Bill has had on unlawful cultivation operations across Oregon.

“While the Federal Farm Bill of 2018 provides instruction on the growing of hemp cannabis, its exploitation by the few has certainly harmed Oregon’s recreational [cannabis] market and controlled interstate commerce,” Morgan wrote in her letter. “Putting controls in place now will end law enforcement and regulatory confusion that is being exploited by nefarious interests that do not hesitate to risk a public health crisis if it will generate short-term profits for their operations.”

She has called on the Federal Bureau of Investigation (FBI), Department of Human Services (DHS), High Intensity Drug Trafficking Areas (HIDTA) and Federal Department of Agriculture (FDA) for increased oversight of hemp.

“Although how the state moves forward to address this issue is the choice of the Legislature, a collaborative approach with our congressional leaders is needed,” Morgan continued.

Additionally, she says that the 2018 Federal Farm Bill must be amended so as to revoke a loophole that led to the legalization of psychoactive isomers, including Delta-8-THC and Delta-10-THC.