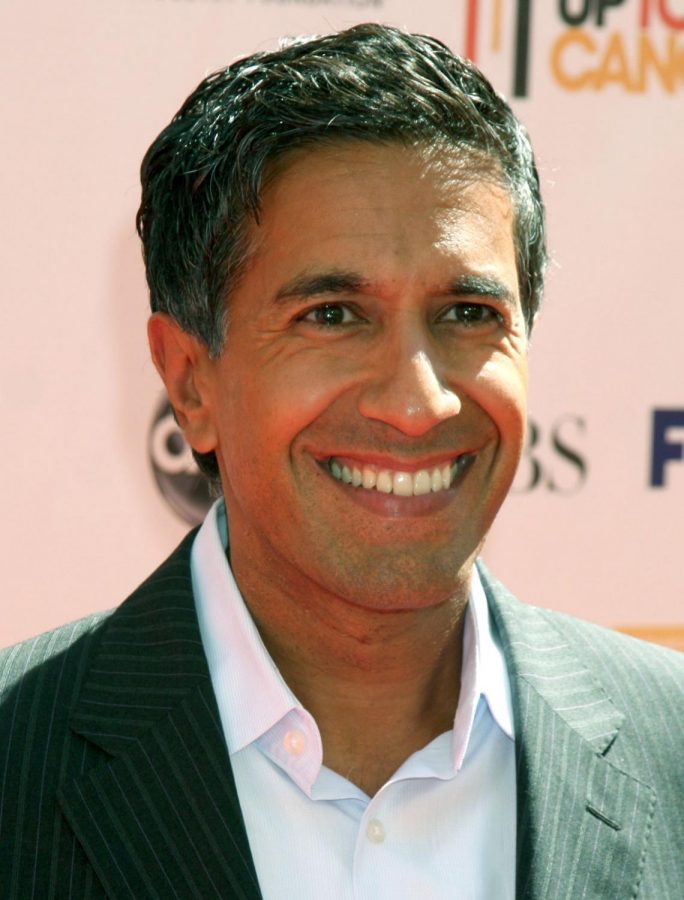 Specifically, CNN’s sixth WEED documentary honed in on the therapeutic potential of using medical cannabis to treat people who deal with autism spectrum disorders (ASDs) — an umbrella term used to describe a range of developmental disabilities that may cause problems related to behavior, communication and social skills.

“Autism, ASD for Autism Spectrum Disorder, is by definition a wide array of behaviors. Whether mild or severe, two core symptoms are social communication challenges and restrictive or repetitive behaviors,” CNN wrote in an official press release.

CNN confirmed the sixth episode of its cannabis series on November 22. Much like previous WEED episodes, the sixth instalment begins by introducing viewers to successful hands-on experiences of medical cannabis use.

“In WEED 6: Cannabis and Autism, viewers will meet researchers, doctors, and families, some of whom are coming out publicly for the first time and will see in real-time how life-changing the plant can be for them,” the press release continued.
The first WEED documentary was released in 2013
As if the new episode of WEED didn’t create a big enough buzz – mainly due to the fact that the subject of cannabis and autism has stimulated plenty of discussion over the last few years – the first ever documentary of its kind really triggered a wave of excitement.

Aired for the first time in 2013, the original WEED documentary focused on Charlotte Figi,  — a young girl from Colorado who battled a rare form of epilepsy called ‘Dravet syndrome’ everyday up until her death last year. Figi served as the inspiration for the Stanley Brothers’ CBD oil range, ‘Charlotte’s Web’, which has since gone global.

Mainly, he discussed the reason(s) why he disregarded the plant’s true potential, such as the fact that cannabis has been unfairly tarnished with a false stigma due to lack of research into its therapeutic benefits.

“Well, I am here to apologize. I apologize because I didn’t look hard enough, until now. I didn’t look far enough,” he wrote in the 2013 article. “I didn’t review papers from smaller labs in other countries doing some remarkable research and I was too dismissive of the loud chorus of legitimate patients whose symptoms improved on cannabis.”
Gupta has produced six WEED documentaries so far
In addition to the first documentary that highlighted Charlotte Figi and her journey using medicinal cannabis, Gupta has also produced five other WEED segments (including the latest one.) Let’s take a brief look at what each one entailed:

WEED 2: Cannabis Madness (2014) – The follow-up to the initial episode of CNN’s WEED covered a complex spectrum of politics pertaining to medical cannabis.
WEED 3: The Marijuana Revolution (2015) – The subject of this WEED episode mainly emphasized the proven benefits of medical cannabis.
WEED 4: Pot vs. Pills (2018) –  In the fourth episode of CNN’s WEED, Dr. Gupta investigated the severity of the opioid epidemic and the way(s) in which medical cannabis may offer an alternative method of treatment for patients with a variety of illnesses.
WEED 5: The CBD Craze (2019) – This episode delved into the rise of non-psychotropic cannabidiol (CBD) and the potential risks of the unregulated CBD market.

Gupta’s discussions about cannabis extend beyond the WEED series. For example, on October 13, 2021, he announced his newfound appreciation for cannabis on The Joe Rogan Experience. The conversation also centered around the research into cannabis’ therapeutic properties.

“If you’re just looking at papers – well, this one potential long harm, this one possible addiction, this one gateway – you know, you’re seeing all those individual studies, but at a broader level, one step upstream, you realize that most of the studies that are getting funded are designed to look for harm,” Gupta explained to Rogan, who is renowned for regularly smoking and talking about weed.

“When I saw that, that was the first time I thought, ‘well, why are the studies that are getting out there, why are they all designed to look for harm? Then I started looking at other countries, and some really good research out of places like Israel in particular.”

You can watch a repeat of ‘WEED 6: Cannabis and Autism’ with a DIRECTV account.