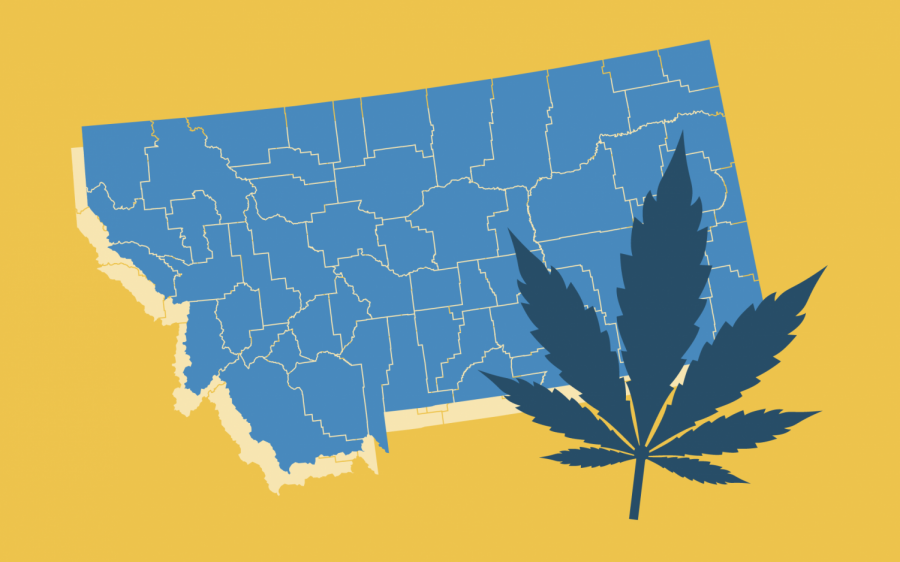 According to local reports, following this year’s passing of House Bill 701, tribal governments were provided with a ‘Tier 1’ license that permitted cultivation inside interior spaces not exceeding 1,000 square feet.

However, under the amended rules, the Department of Revenue’s Cannabis Control Division (CCD) and a team of lawmakers state that the highest license on offer to tribes is now ‘Tier 12’ — a license that makes it legal for tribal members to grow weed over 50,000 square feet of canopy space.
What else do the revised regulations for adult-use cannabis in Montana cover?
Outdoor growers in Montana have been informed that they cannot legally form new exterior cultivation facilities. The updated legal framework for the state’s recreational market also stipulates that outdoor cultivators must refrain from extending the size of their existing grow sites. However, an exception has been made for outdoor cultivation facilities that already kick-started operations prior to the 2020 elections.

A separate rule that would have enabled cannabis companies to write “cannabis” on product labels was overthrown by lawmakers. After careful consideration, the CCD decided that children might accidentally consume medical cannabis products if they fail to recognize the word “cannabis.”
Recreational cannabis sales in Montana are expected to begin on January 1
In November 2020, Montana Initiative 190 was approved with a vote of 56 percent for and 43 percent against legal weed. For the uneducated consumer, it’s important to be aware of the fact that the plant will not be available across the entire state when sales begin on January 1, 2022.

Why? Because recreational sales will be permitted in “green counties where the vast majority of Montanans voted for a legal adult-use market to transpire. On the other hand, residents opted out of legal cannabis sales in “red counties,” which could become “green counties” if they choose to cast another vote.

The legalization of cannabis in Montana does not change the fact that it is still illegal at the federal level. What’s more, medical cannabis business owners that possessed a license on or before November 3, 2020 will be the only ones permitted to sell adult-use cannabis for the program’s first 18 months; new businesses can submit a permit application after July 1, 2023.

According to sales predictions published in the 2021 edition of the MJBizFactbook, the initial year of recreational cannabis sales in Montana could attract $90 million. Analysts foresee sales rising to $325 million by the program’s fourth year.