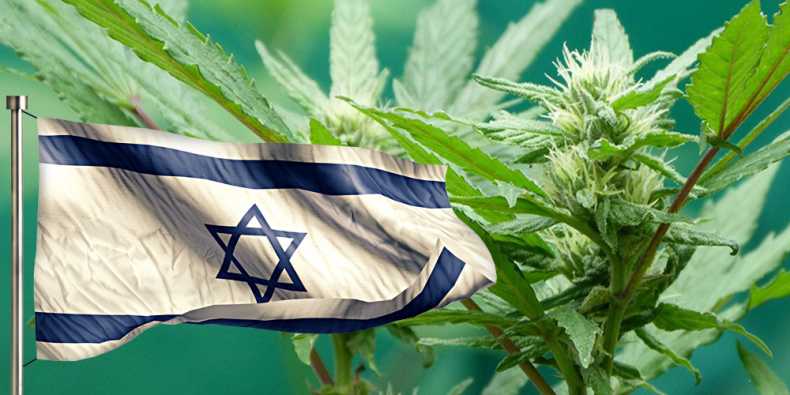 Scientists from Tel Aviv University in Israel have just published a new report into the potential of using cannabis for autism.

After testing cannabis products on autistic mice, researchers discovered that the rodents were more sociable and exhibited reduced obsessive behaviors.

The study’s findings could further encourage more research initiatives into the plant’s suitability for treating developmental disabilities, like autism.
Israeli researchers see potential in using both CBD and THC to treat autism
Interestingly, this Israeli study on cannabis for autism thrust a lesser-discussed plant-derived compound into the limelight – tetrahydrocannabinol (THC). Typically, autistic patients who self-medicate using cannabis will opt for a strain that is rich in the non-psychoactive compound cannabidiol (CBD).

“Studies that are underway mostly don’t focus enough on the details of what it is in the cannabis that may be helping people,” said one of the study’s researchers, Shani Poleg, during an interview with The Times of Israel. “In our study, we looked at the details, and came up with surprising and interesting findings. THC was more effective. The main difference was that THC treatment also improved social behavior, not only repetitive compulsive behavior.”

Poleg went on to say that, although THC is renowned for making consumers drift into a state of mind-altering abyss, her and her team “observed significant improvement in behavioral tests following treatments with cannabis oil containing small amounts of THC.”

What’s more, during the cognitive and emotional tests that autistic patients participated in 45 days after the treatment’s start date, THC did not cause any long-term negative effects.

“Our study shows that when treating autism with medicinal cannabis oil there is no need for high contents of either CBD or THC,” Poleg added.
Research into the benefits of cannabis for autism is preliminary
Poleg drew plenty of attention towards the fact that the peer-reviewed research, which was recently featured in the journal Nature, preludes further research.

As a preliminary study, she stresses that it cannot be regarded as professional treatment advice. Nonetheless, the findings have definitely created a stir of excitement across both the cannabis and medical industries at large.

“According to the prevailing theory, autism involves over-arousal of the brain, which causes compulsive behavior. In the lab, in addition to the behavioral results, we saw a significant decrease in the concentration of the arousing neurotransmitter glutamate in the spinal fluid, which can explain the reduction in behavioral symptoms,” said Poleg.

“But we hope that this may have the effect of both encouraging further exploration of medical cannabis use for autism, and lead to a better type of cannabis being used,” she concluded, before noting that the autism-causing mutation in her mice — Shank3 — is not accountable for autism in most human cases.