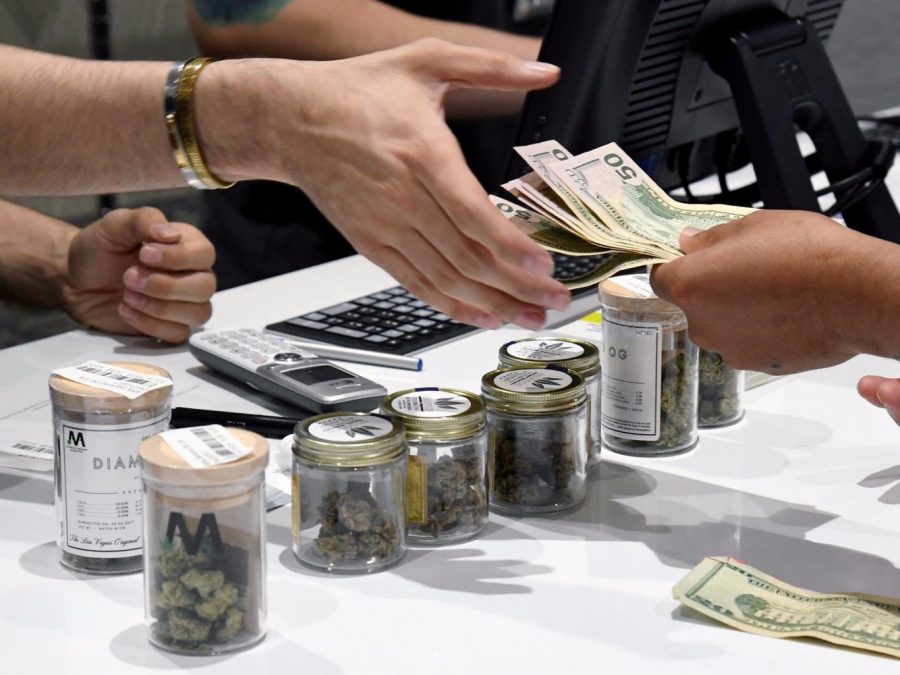 According to a report from the Nevada Department of Taxation, social cannabis generated $27.1 million in July, its first month of sales.

The sales were nearly double how much both Colorado and Oregon sold in their first months, and almost seven times what Washington sold.

Social cannabis sales in Nevada also generated $3.68 million in tax revenue from medical and social sales combined. The Nevada Legislature approved an early start program proposed by Gov. Brian Sandoval which allowed the program to open on July 1 at the start of the state’s fiscal year.

Nevada cannabis tax revenue is generated from a 15 percent wholesale tax paid by medical and social cannabis cultivators, while a 10 percent retail tax is applied to consumers who purchase medical cannabis.

A department spokeswoman said social cannabis sales are expected to generate $120 million in tax revenue over the next two years with $5 million coming in monthly. The state also raised $6.5 million from license and application fees alone from businesses who applied.

Early social cannabis sales were set back by a legal distribution suit when Nevada alcohol distributors could not keep up with the demand. A judge halted all plans to allow other entities to distribute cannabis until the scheduled hearing takes place on Oct. 3.