Uruguay is the first country to legalize social cannabis nationwide 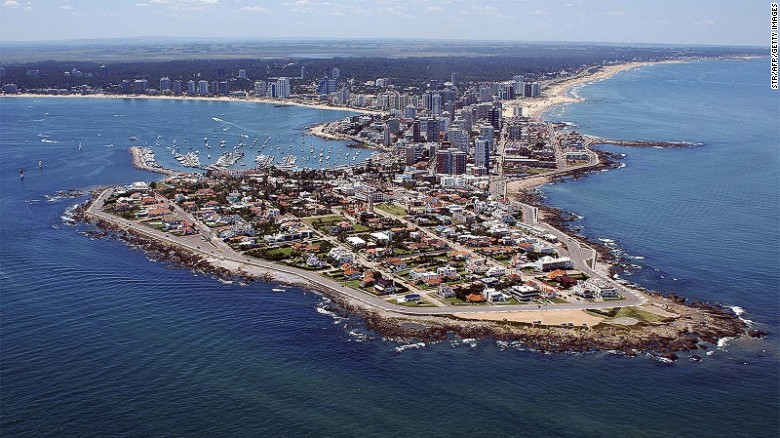 The country is the first in the world to legalize the entire process of cannabis production for social use from cultivation to retail sale.

The law was passed in 2013 when Uruguay wanted to change the market by placing it in the government’s hands and allowing anyone over the age of 18 to purchase social cannabis.

The bill was postponed several times until this year due to internal opposition and logistics.

Registered users are identified by fingerprint technology and will be carefully monitored to prevent sales to foreigners or those leaving the country.

Social users can purchase 1.5 ounces monthly and can choose between two brands. “Alfa 1” is an indica variety that relaxes the user while “Beta 1” is an energizing sativa.

The cannabis will be grown, packaged, and distributed by two state-authorized companies, Symbiosis and Iccorp.